All-Canadian cover band Toque, with Todd Kerns and Brent Fitz – who both star in Slash with Myles Kennedy And The Conspirators – as well as Cory Churko (Shania Twain) and Shane Gaalaas (Michael Schneker Group), extended the invitation. next :

“Join us on our 2 show trip to Calgary and Edmonton in August 2021. PT 1 takes you with us as we rehearse in Calgary and perform a show at Publicco. Then we travel to Edmonton and show you backstage footage before hitting the big stage in Edmonton! These are our first shows since the pandemic began in March 2020. “

“Up To You” is the first new track in two years by the assembled Canadians who have become known around the world for their long-standing contributions to several world-class acts.

Produced by Toque guitarist Cory Churko, the song echoes the band’s love for catchy rock music that gets fans and audiences alike singing. The influences of classic rock and the modern feel give rock fans something that many miss if they grew up in arenas. Prepare to rock again. After all, it’s “Your turn.”

Toque would particularly like to thank his video team: Dave Swiecicki, Darren Steen and Raz Azraai. 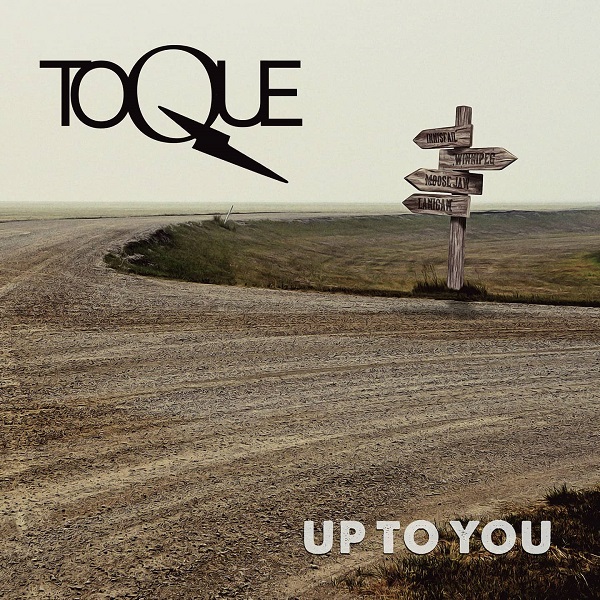 “Up To You” is now available on Spotify.

Check out Toque’s first original single / video, “Never Enough For You”, released in 2019.